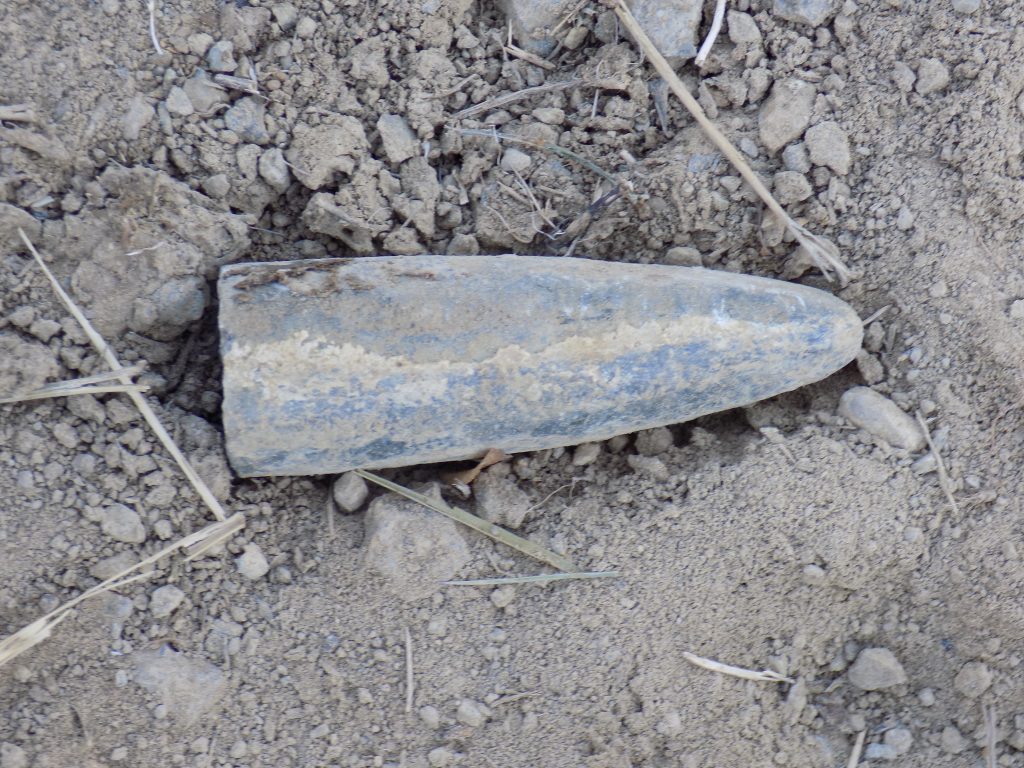 If you are interested in peaceful hiking in nature, away from the noise of the city, this tour is for you. We’ll walk in the remains of an ancient sea, where mollusks and sea creatures dominated. Feel a part of the way in the natural history and touch a piece of it.

When the empire of the dinosaurs was rising, most of the Bulgarian lands were below the sea. 150 million years later, this sea is Ponor mountain. Now that carst mountain has limestones from the Triassic and Jurassic period.

Komstitsa- a village, which is one of the most important places of Bulgaria for belemnites, squid-like animals, shells, and ammonites.

This area was full of people in the past. Thracians tribes settled here, Romans built a fortress and roads from Naisus to nowadays West Bulgaria.

During the Bulgarian Revival, Komstitsa was craft center and the village became famous with its dairies.

This area was a place for battles between Bulgaria and Serbia during the wars at the end of XIXth. and the beginning of XXth. century.

The transfer to Komstitsa is 1.5 hours. From the end of the village, the tour starts. We’ll walk on dirty roads, making a girth around the peak, called “Kaleto”.

During the walking, we can see fossils from the Jurassic period and remains of old fortifications. Before entering again in the village we can see an old graveyard from the end of the XIXth century and you can see the evolution of the cross.

When a man turns and sees his past, he sees how much different he has become from the one he had previously named himself.

Return details: Return to original departure point or wherever you would want to go to Sofia

Fossils from the Jurassic fauna