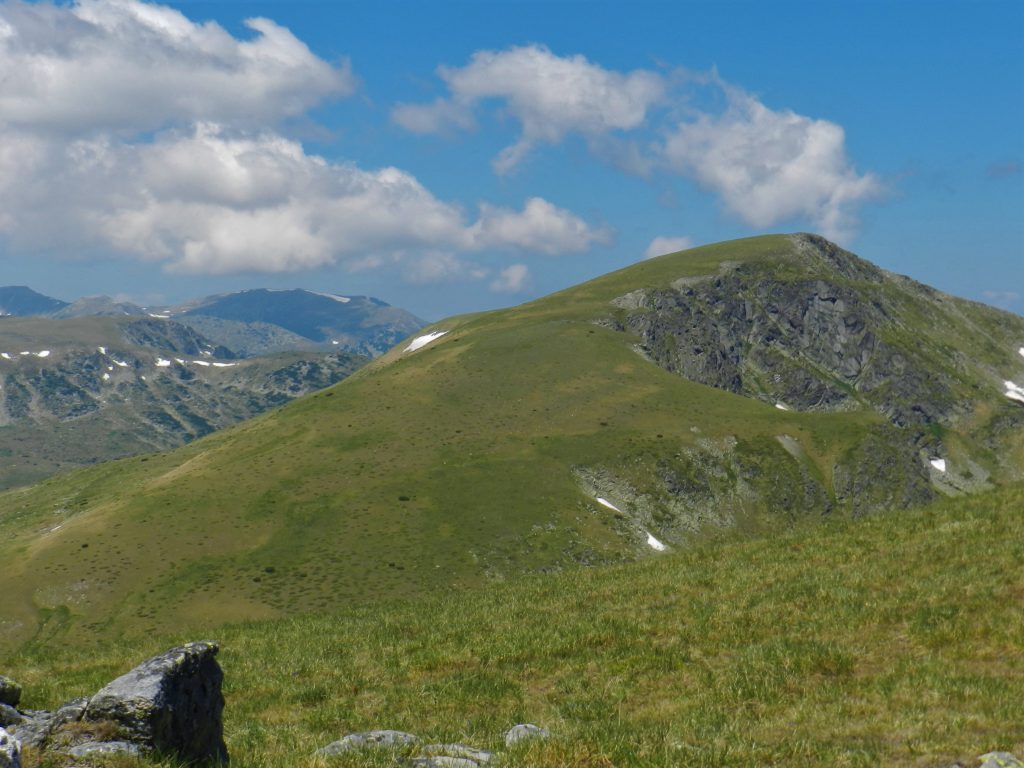 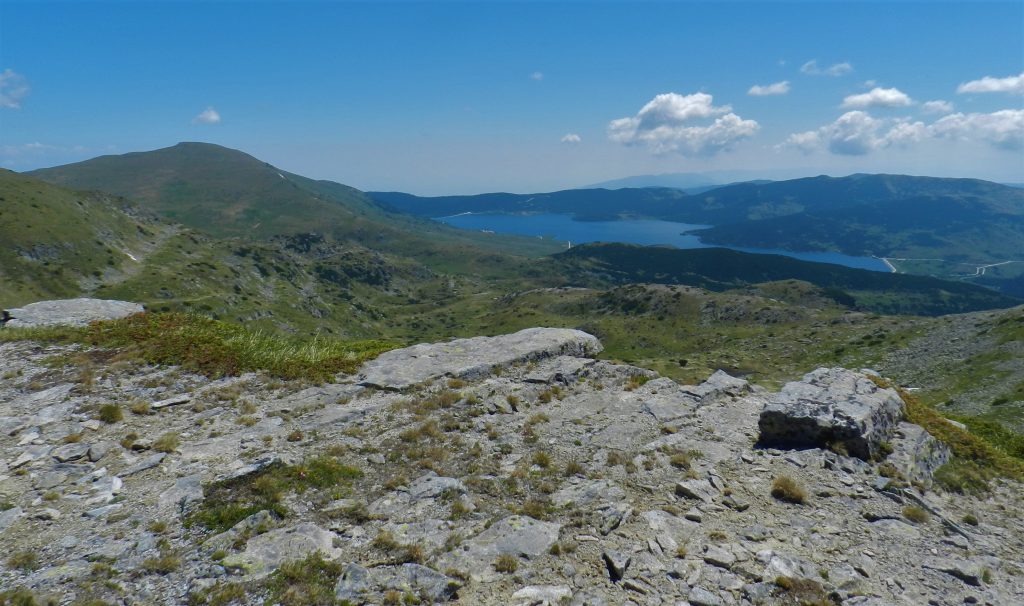 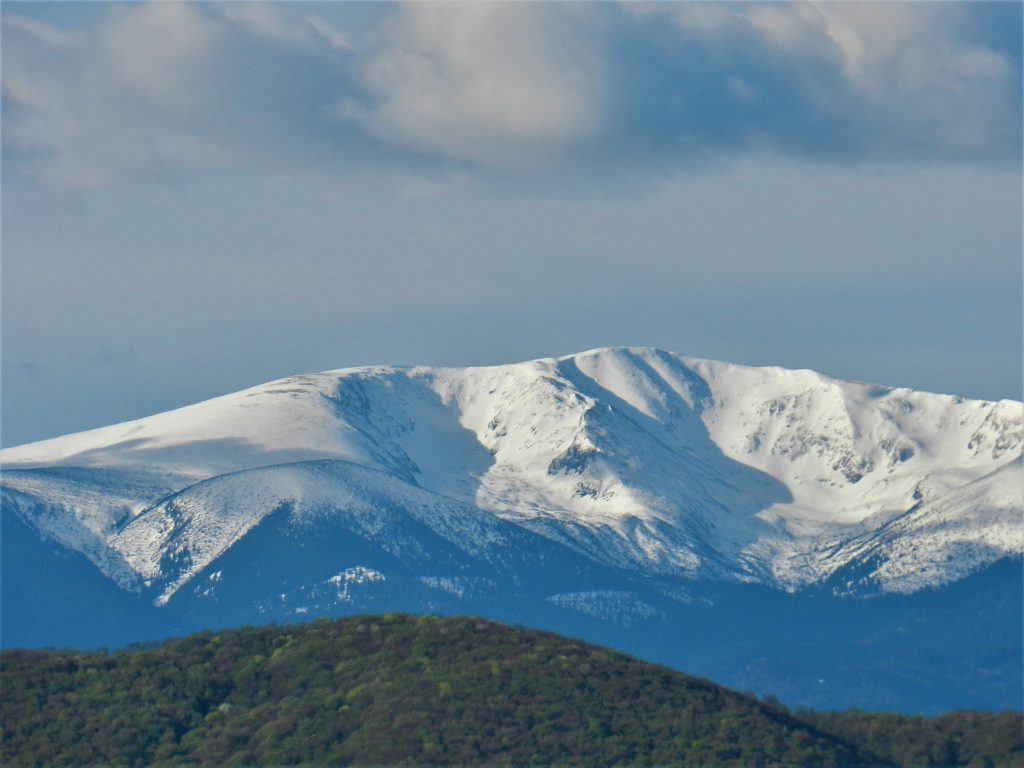 The highest mountain in the Balkan peninsula – Rila. Join the adventure. Hike to see the incredible landscape, to reach peaks – Belmeken, Sivri chal, Kameniti chal, and Soufan.Join in that extreme trip to find the harmony, to discover some legends and tales, to taste a piece of beautiful Bulgaria.

Transfer from Sofia to Belmeken dam – 2,30 hours.
This is the starting point for hiking. Belmeken Dam is located in the mountain Rila, 1923 m. over sea level. From here the guide will lead you to the peak Belmeken (2627 m.)
2 hours ascent to the saddle between the peaks Ravni chal and Belmeken. Climbing the peak Belmeken using the winter markers – 30 minutes. Reaching the peak, you’ll be rewarded with magnificent views of Eastern Rila and Western Rhodopi mountains.
Descent to the saddle between Belmeken and Ravni chal – 20 minutes. Walking along the mountain ridge between Ravni chal and Sivri chal(2641 m.) and climbing along the steep path with pillars and steel rope to the peak- 1,30 hours. Enjoy the magnificent views – to Musala peak, which is the highest peak in the mountain Rila and Balkan peninsula (2925 m.), the mountains Pirin and Rhodopi.
Hike from Sivri chal through over the peaks Kameniti chal and Soufan and descent back to Belmeken dam.
The guide will stop in a traditional restaurant between the spa resort Kostenets and the town Momin prohod to taste Bulgarian traditional cuisine.
Elevation: 710 m.

FOR 3 AND MORE PERSONS