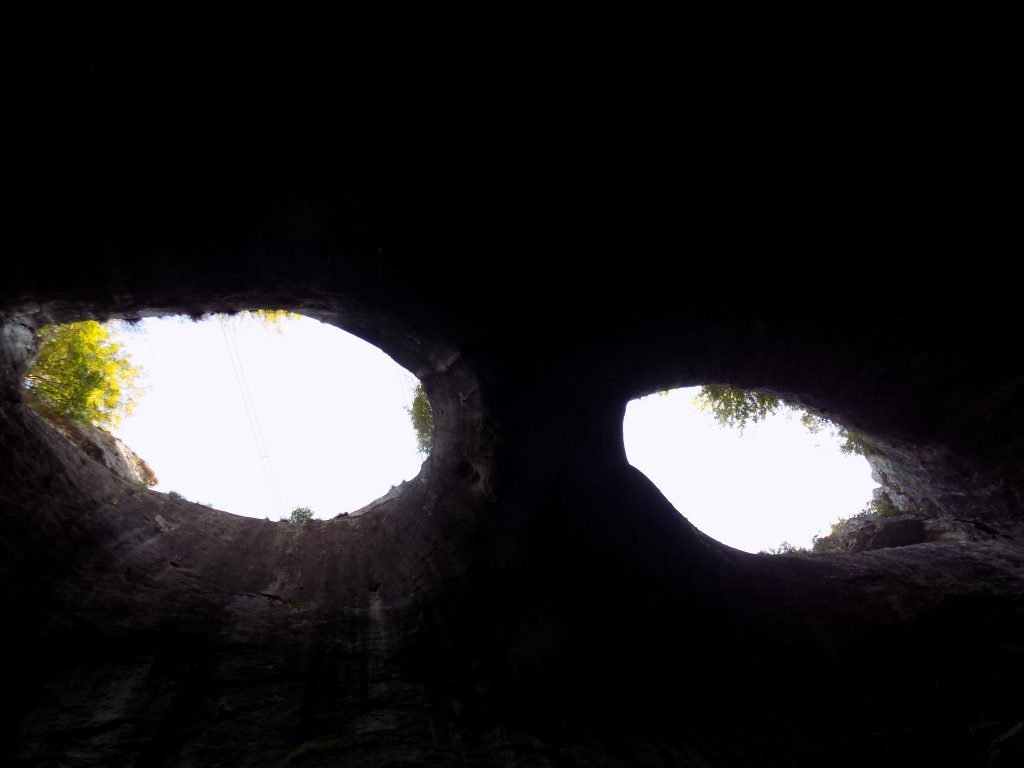 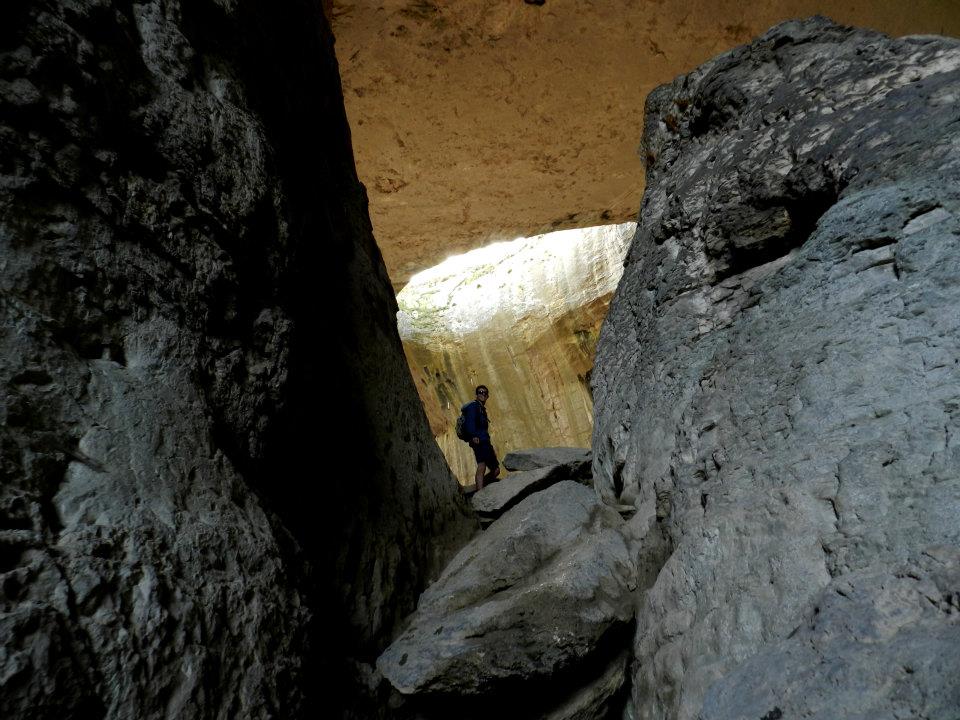 How would a pilot of a group of Indians explain what it is like to fly on an airplane when they have not seen such a thing? And if they see, will they know? How will you feel something done for heaven by judging it from the earth? How will you imagine the speed … the Earth’s landscape … or the air that will cut that machine? Some things have no explanation, just feelings. Like “Prohodna”, one of the most impressive caves with the longest tunnel in Bulgaria.

After 2 hours transfer from Sofia, we will reach the town Lukovit, famous with the Thracian treasuries. The town is located in the Balkan mountain, which has plenty of caves. By some researchers, their numbers are more than 300.

After a short break, the van will bring us to the parking of the first geopark of Bulgaria – “Zlatna panega”, called “The lazy trail” by the locals.  Because of the name – yes, the trail is good for novice hikers and for people love nature. This river is famous with the biggest carst stream in Bulgaria. We’ll see two carst caves during the walking and we’ll cross the river a few times. We’ll make a girth and approximately we can make the walking for less than 3 hours. Return to the parking where is the van.

Less than 20 minutes we’ll stop at the front of the cave Prohodna, called by the tourists “The God’s eyes”. The cave was formed at the end of the Cretaceous period when dinosaurs ruled the world. The limestones are full of fossils of sea creatures like ammonites. There are pieces of evidence, that the people from the Neolithic and Copper age used the cave like a big sanctuary.

After the cave, we’ll walk in one picturesque short trail to see the cave chapel, called “St. Marina”. Later we’ll stop in a cavehouse, from where you can buy some lunch and drinks. Ice cream, of course. There is a point of view and you can see the Iskar river and the rock landmark “Provurtenik”. This phenomenon has a big hole, maybe manmade from the Copper Age. The ancient people used that rock like an observatory. During the winter and the summer sun-standing, the lights move through the hole. Return to Sofia. (Transfer 2 hours)

We hope to join us in the first geopark in Bulgaria!