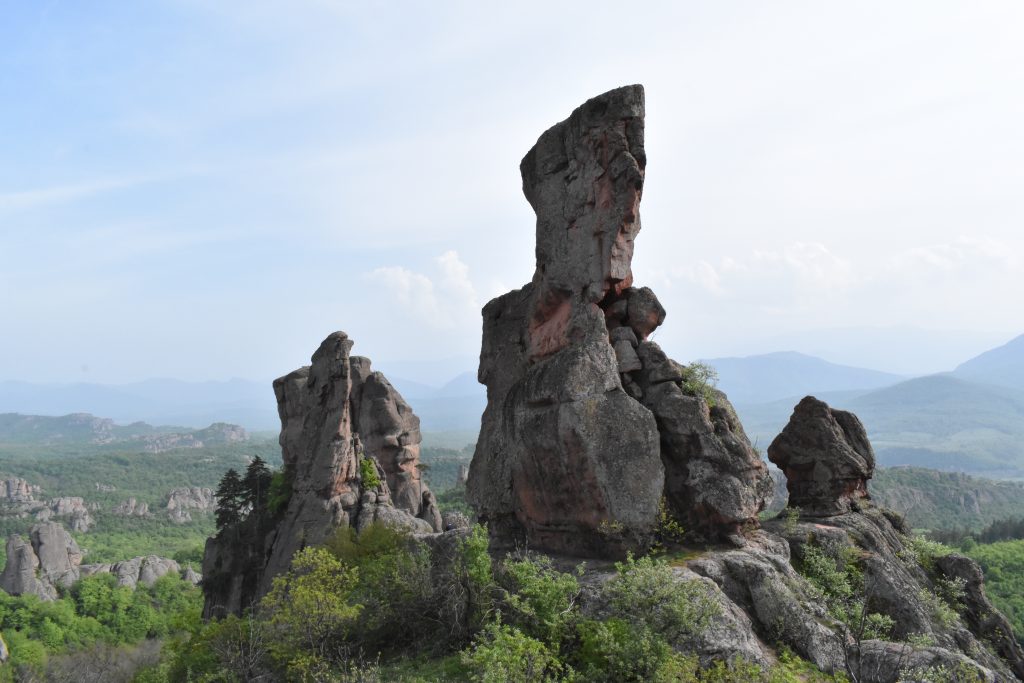 Northwest Bulgaria is between the Balkan mountain chain and the Danube river. It is still not discovered well by the tourists. Be the first to discover the fortune of nature and collect historical facts, hidden in the fortresses.

Explore one of the Bulgarian realms in the Middle ages and be a part of a new legend! 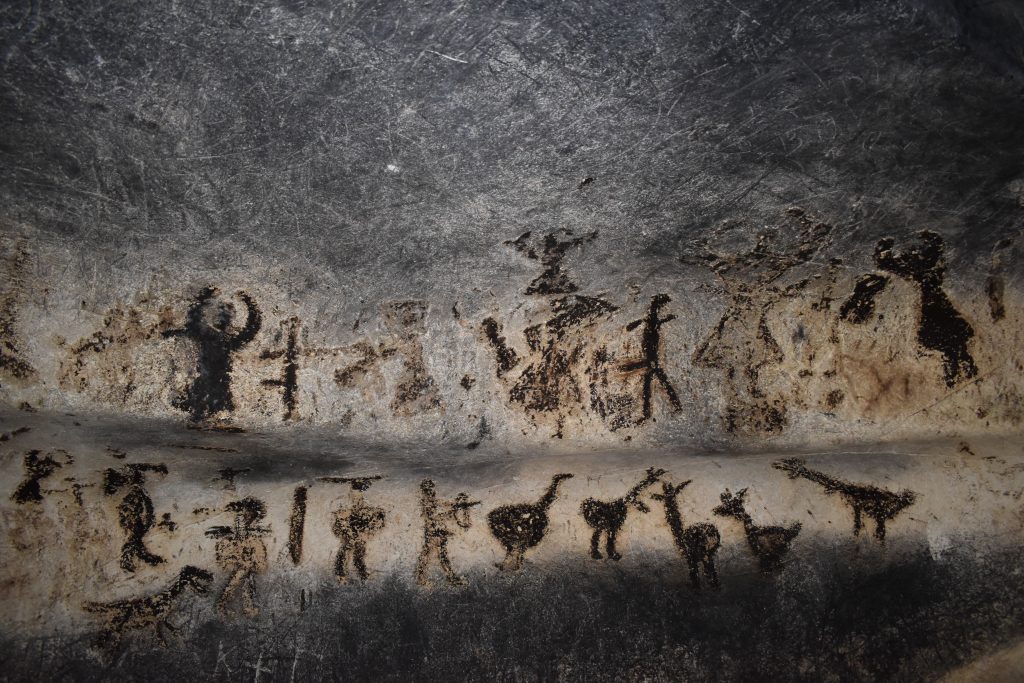 The rocks of Belogradchick are from 2  to 200 meters high. Be with the guide and listen to some of the stories and the fairy tales about the Schoolgirl, The Madonna, the Dervish, the Haidut and others.

Time for lunch and free time. Transfer to the village of Rabisha, where is the Magura cave – 30 minutes. The cave is famous for its paintings, dated 20 000 years BC.

Transfer to Vidin – 1 hour. The city is with the old century history, where Thracians, Romans, Bulgarians, Hungarians, Ottomans left their signs here. For the Romans, this was one of the border cities between the civilization and the outer territories, a part of the Danubian limes. During the XIVth.-XVth. century this was one of the capitals of the Bulgarian kingdoms and survived more than the others. For the ottomans, this was a transit point to Viena and Central Europe. After the liberation, when Vidin became a part of the 3rd Bulgarian kingdom, it took a part in the wars, to protect the inner lands.

Accommodation in a hotel, close to the river shore, to enjoy the beautiful Danube. Walking tour of the town of Vidin and visit the fortress Baba Vida, the armory, the museum, neoclassic styles of buildings and some of the temples.  Dinner.

9:30. Hotel check out. After breakfast, transfer to Venetsa cave – 1 hour. The cave was discovered in the ’70s of the previous century, but it was open for the public in 2015.  You can see inside see ice crystals, stalactites, stalagmites, and more cave formations. Full with color lights you can look at the unique shape of the cave.

Transfer to Ledenika cave – 50 minutes. The name of the cave came from the ice stalactites, stalagmites, and stalactites, formed by the winter. Enjoy the laser show inside the biggest chamber.

Visit the city of Vratsa with its museum with the biggest Thracian treasure ever found.

Transfer to Sofia – 2 hours. Dinner in one of the traditional restaurants. End of the program.