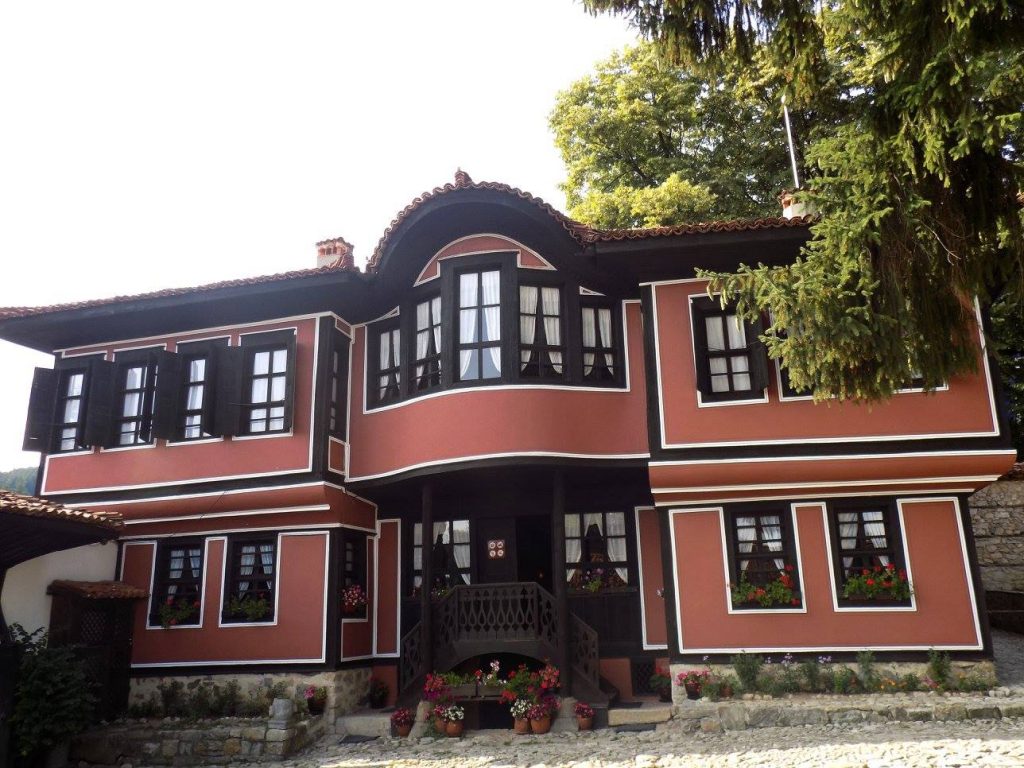 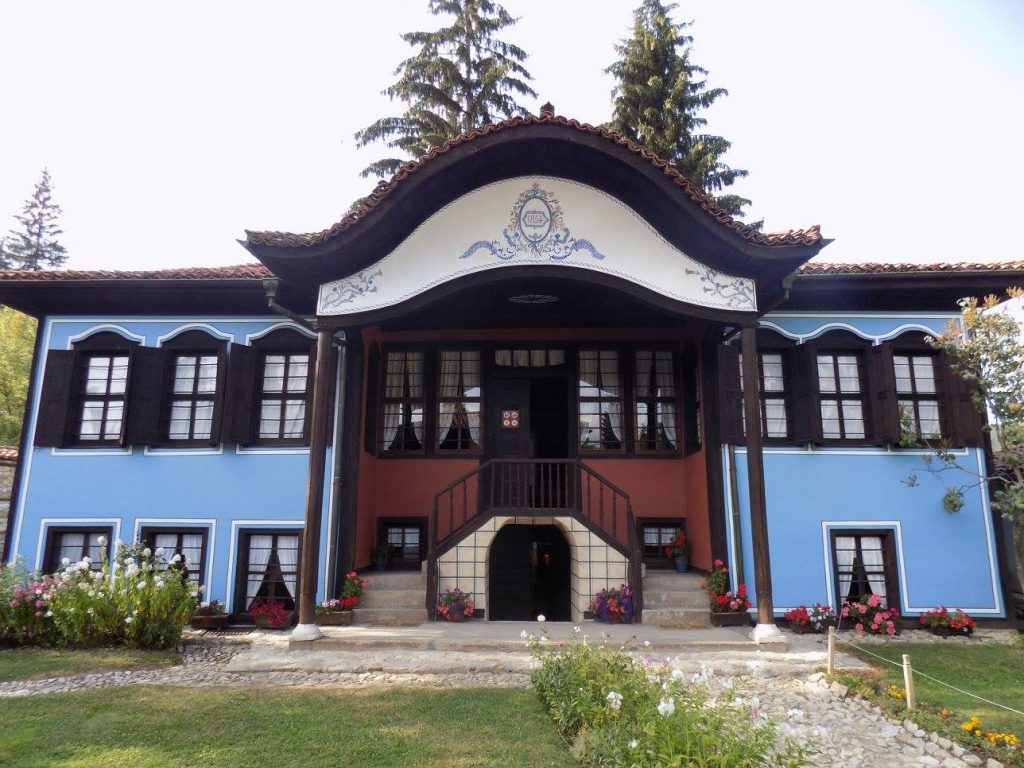 Join us in this adventure to feel the past!  We’ll show you three different historical periods in the Bulgarian lands – Neolithic age, Late Antiquity and the Bulgarian Revival (18-19 century). That’s why we call this tour our time machine.

In this trip, you will see how the people came and started living in the Balkan peninsula, how Christianity spread in the 4th century and how Bulgarians fought for their freedom and independence.

The tour will start with the village Chavdar, where was the Neolithic settlement, made 7000 years ago. You will see their tools, how they made their houses and how was their everyday life. Later we’ll stop in Koprivshtitsa – a hidden gem in Sredna Gora mountain. A lot of famous Bulgarians were born here – Bulgarians that they changed the history.

The biggest uprising against the Ottoman empire started from here, a final step to the dreams of Bulgarians – the freedom. We’ll see some of the houses, very well preserved from the 19th century, and the Runny rocks, where is the monument of Benkovski, one of the commanders of the April uprising.

Free time to enjoy of the Bulgarian cuisine to taste the hangover soup or fried bread with the Bulgarian spice – colorful salt. The end of the tour will be with the Elenska basilica – ruins of a temple, dated in the century when Christianity became the official religion in the Roman empire.

Come with us where the time stops!

The Neolithic culture of Chavdar

The basilica of Eleni

FOR 3 AND MORE PERSONS